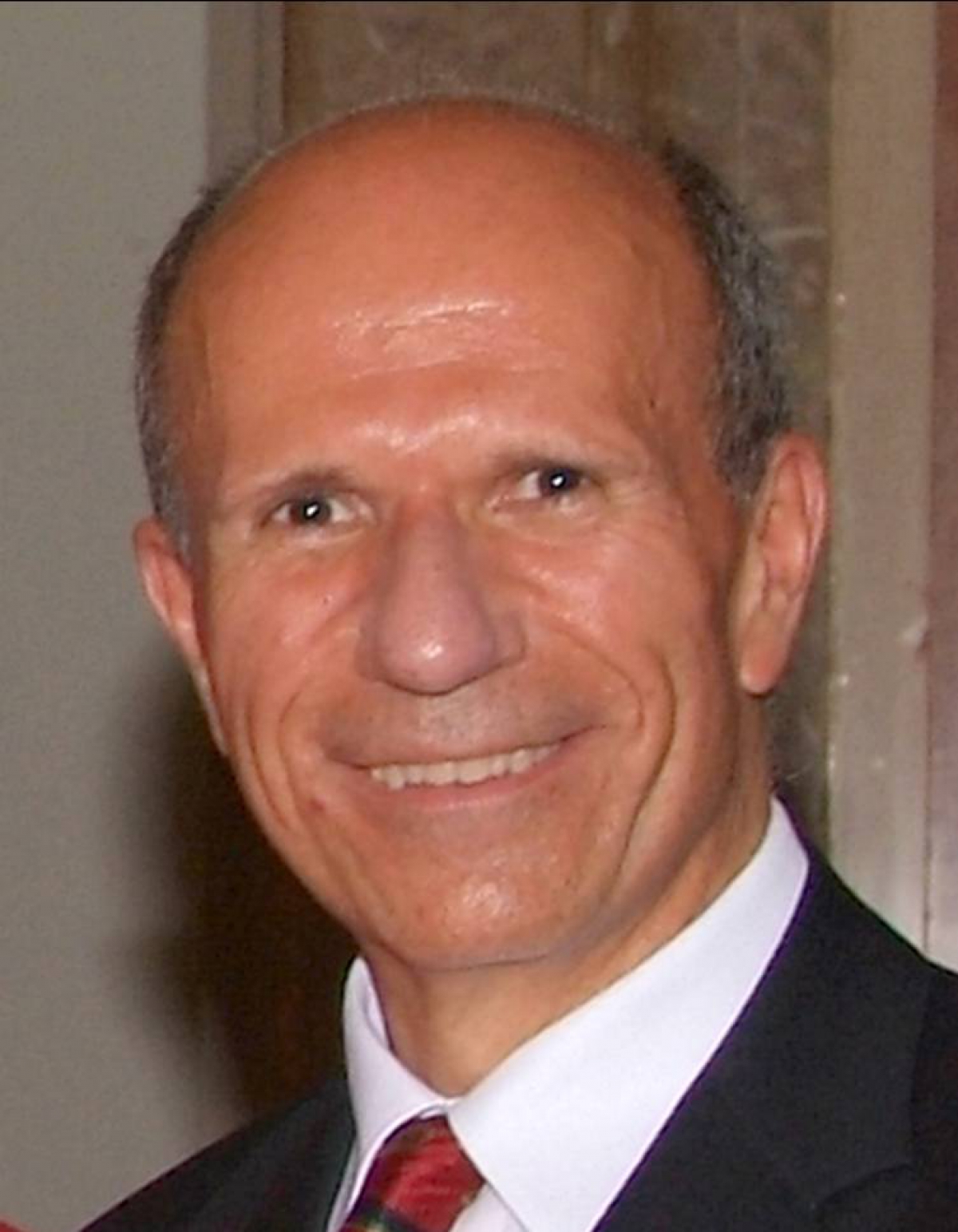 Founder of entrenet and expert in the areas of:

Werner M. Kraus graduated from the Vienna University of Economics and Business Administration in 1985 and he holds two MBA Degrees, one from the California State University Hayward (CSUH) and one from the IMADEC University since 2000 and 2003 respectively. He was the head of Austrias largest businessplan competition for 5 years and he coached more than 200 idea holders during the realization of their business ideas into new ventures. In 2007 he founded his own company entrenet - entrepreneurship network.

By visiting this site, you agree to our use of cookies. This helps us to continue the approvement of our service! Learn more